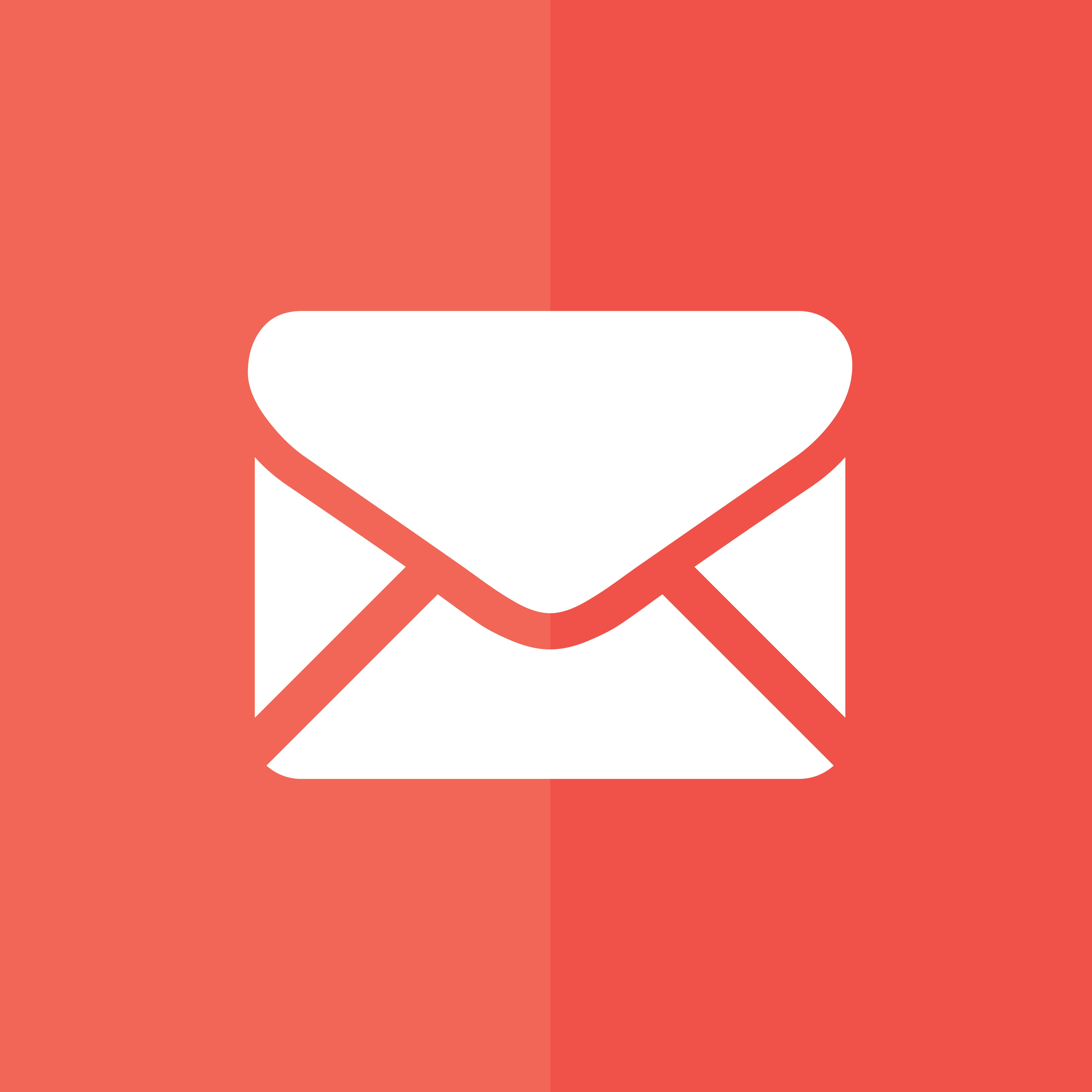 How Can Memory Games Help?

Memory games for kids range from toys to flashcards to puzzles, all of which can be easily bought and utilised at home or school. These games often employ different techniques, such as concentration tests, word associations, or communication mismatch tests.

Memory Games For Kids You Can Try

A popular memory test game for kids is called ‘Kim’s Game’. The name is derived from Rudyard Kipling’s novel Kim, in which the hero (not surprisingly called Kim) plays the game during his training as a spy. Children find it equally exciting playing as an individual or in a group.

First you need to gather a collection of common objects like a spoon, a cup, a paperclip, scissors, a coin and so on. Place the objects on a tray and allow the child to see the objects for a couple of minutes. You then cover the tray with a cloth and your child has the remember (either verbally or with a pencil and paper) all the objects that were on the tray.

The amount and type of objects you choose can depend on your child’s age and ability. Over time you will see an increase of memory accuracy, so you can increase the number of objects, increase the variety of objects and also decrease the amount of time they have to look at the objects!

Word associations are effective memory games for kids as it increases their interest in vocabulary and speaking. This game needs at least two people to play, but is best when the group has four or more members. Its also a great game for the family to play while driving or taking the MRT somewhere.

The first participant is encouraged to tell the beginning of a made-up story. You can set a limit of just one sentence, or you may want to begin with three or four. The next player has to repeat the first players sentence, then add one more sentence, trying to logically add to the story. The next player has to repeat the entire story so far and once again, add another sentence. This process can go on for as long as you decide, or until the story gets too big to remember!

As with ‘Kim’s Game’, you can make alterations to the basic game play according to the child’s creativity and ability. As children become more familiar and confident with the game, you can allow them to add more than one sentence at a time.

Mismatch tests can be done with small groups of kids. A group is divided into two teams and the game starts by changing the position of objects in a room. The first team does the object changes and the second group spots the difference after the changes take place. The winner is the group that is able to identify the most mismatches made.

You can start by saying that five mismatches be made, then over time increasing the number upwards. After a few times playing you’ll notice that children will start looking for smaller mismatches to make… but you’ll also find that the other team will start looking at and remembering finer details.

Make The Most Of Memory Games for Kids

As well as helping improve memory abilities, traditional games such as these (as well as their online options) allow you to enjoy your time with your child in a fun, productive and enjoyable way.